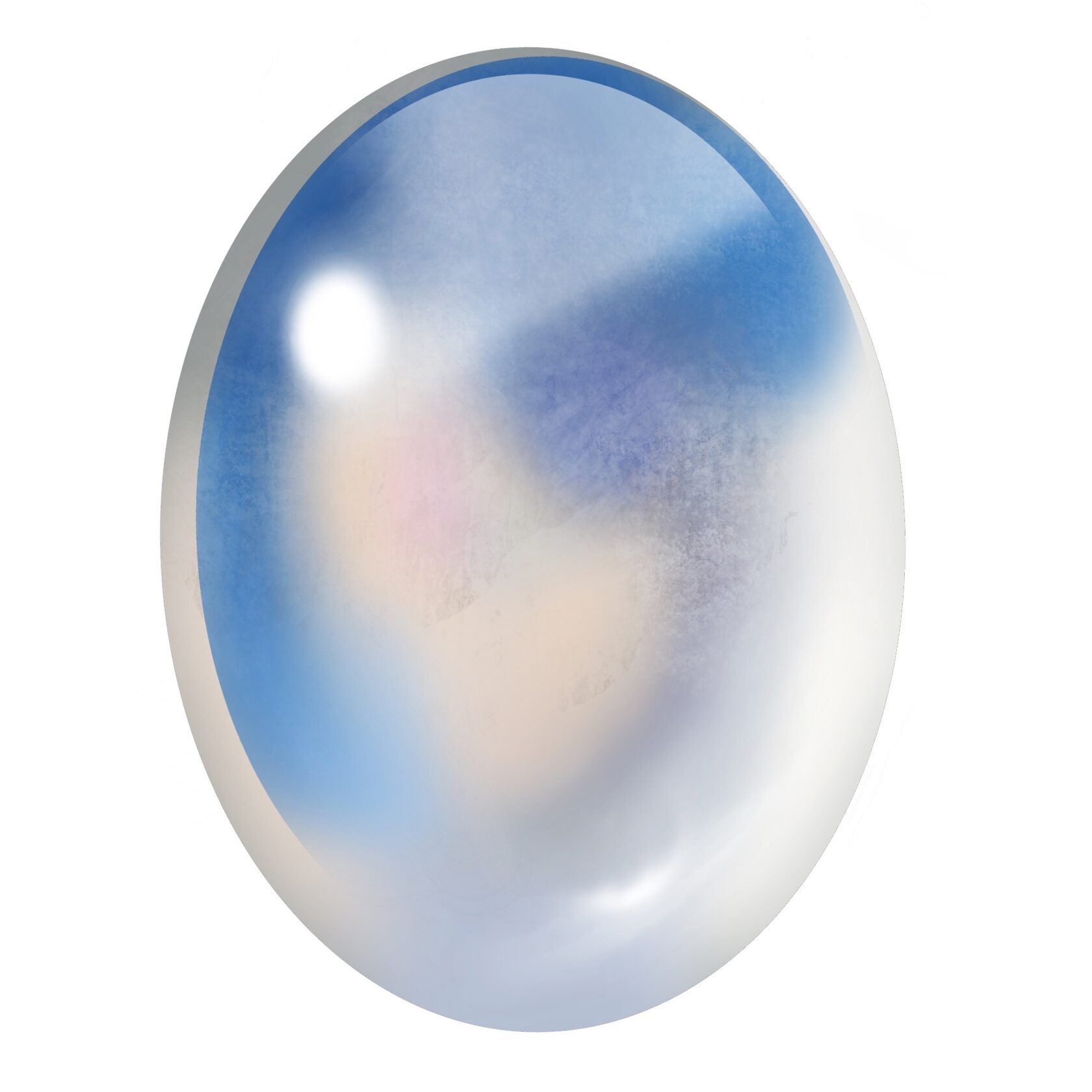 MINT SOON
TOKEN
Why our gems are body-positive?
Gemstone is not a key, a ticket or a pass. It won't open doors to a brave new world for you, won't make you a king or a member of a private club. But do you really need it?
"Good" and "Bad" gems
In the real world, stones are divided into expensive and cheap which means "good" and "bad". Guess which stones are considered "good"? The ones where randomness is under control. Gemstones with bright color (or lack of it) and without any inclusions are the "good" ones and accordingly the most expensive. But isn't this the perfectionist approach that the society of civilized countries is struggling with? Isn't this the approach that makes too fat people lose weight and too thin people get fat? Doesn't he dictate to us the only "correct" shape of the nose, skin texture and breast size?

As a result - anxiety, mental disorders and constant dissatisfaction. Each person, his/her appearance and life - a set of random factors. And no one can influence this randomness. But is it worth blaming ourselves for something over which we don’t have control? And does it make sense to fight it?

Consciously, we understand that this is both meaningless and sometimes even harmful and dangerous. But "ideals" live in our subconscious. And it's harder to deal with them. But not impossible. We called our gemstones body-positive, because we want to show that forms of beauty are not reduced to the ideal, but can be very, very different.

Natural means different
You know that people have long learned how to create gemstones in the real world, right? But for some reason, these gemstones are much cheaper than natural ones. All because these stones are correct, similar to each other and therefore boring. When you try to order randomness the result loses a lot of value, doesn't it?

There are definitely more than 10,000 stones in the real world. And we won't stop there. We plan to release two more collections with other characteristics.
HOW WE DID IT
We identified the main types of gemstones we would like to create, their inclusions and other features.
Preparation
step

We created the main layers, determined their frequency and sequence. Then we mixed layers in order to get 10.000 unique gemstones. 10 of these gems contain unique inclusions.
Performing
step

WHY DO YOU NEED TO BUY IT?

Inspire
Each gemstone in the real world has its own history, features, as well as many myths and legends. The gemstone can become a friend or a talisman that helps you accept yourself and overcome difficulties.
➔

Collect
In childhood we collected candy wrappers, bottle caps and other interesting things. But many people still collect inspiring things. So why not to get the best collection of gems in the metaverse?
➔

Invest
In the real world people have been investing in gems for a long time. So why not to start doing it in the metaverse? Let's see which of gems will be the most popular and rare. Who knows, maybe your gem will bring you a lot of money in the future.
➔
ROADMAP
We adore natural gemstones. First of all we would like to show you the beautiful world of natural gems. And when you like them as much as we do, then we will continue.
LAUNCHING THE FIRST 10.000 GEMSTONES COLLECTION
The first collection of gemstones is called "Body-positive gems". This is the first attempt to create the world of gemstones, gem lovers and gem investors in the metaverse.
This collection aims to show beauty of different types of gemstones, to show that "perfect" does not mean "bright, pure, standard and eye clean". Natural beauty of gemstones has a lot of variations. As well as natural beauty of people.

September'22
LAUNCHING THE FIRST NFT HIGH JEWELRY COLLECTION
Every Body-positive gems NFT holder will be eligible for one free NFT-jewelry mint.
NFT jewelry would be available for wearing in the Metaverse.

November'22
COLLABORATIONS WITH NFT FASHION BRANDS
LAUNCHING TWO MORE COLLECTIONS OF 10.000 GEMSTONES
Our goal is to generate 30.000 gemstones in the metaverse. Each one is unique and weights 1 carat.
This is enough to find the most popular gemstone.

BPG NFT TOKEN
This token will base on the prices of the most popular gemstones in the metaverse.
And the only people would choose whether it has a price or not.

Why would you buy a gem in the metaverse? The answer will be the same as for the real world. Find your talisman, make it profitable to invest or make it a part of the collection.

You know that people have long learned how to create gemstones in the real world, right? But for some reason, these gemstones are much cheaper than natural ones. All because these stones are correct, similar to each other and therefore boring. When you try to order randomness, the result loses a lot of value, doesn't it? 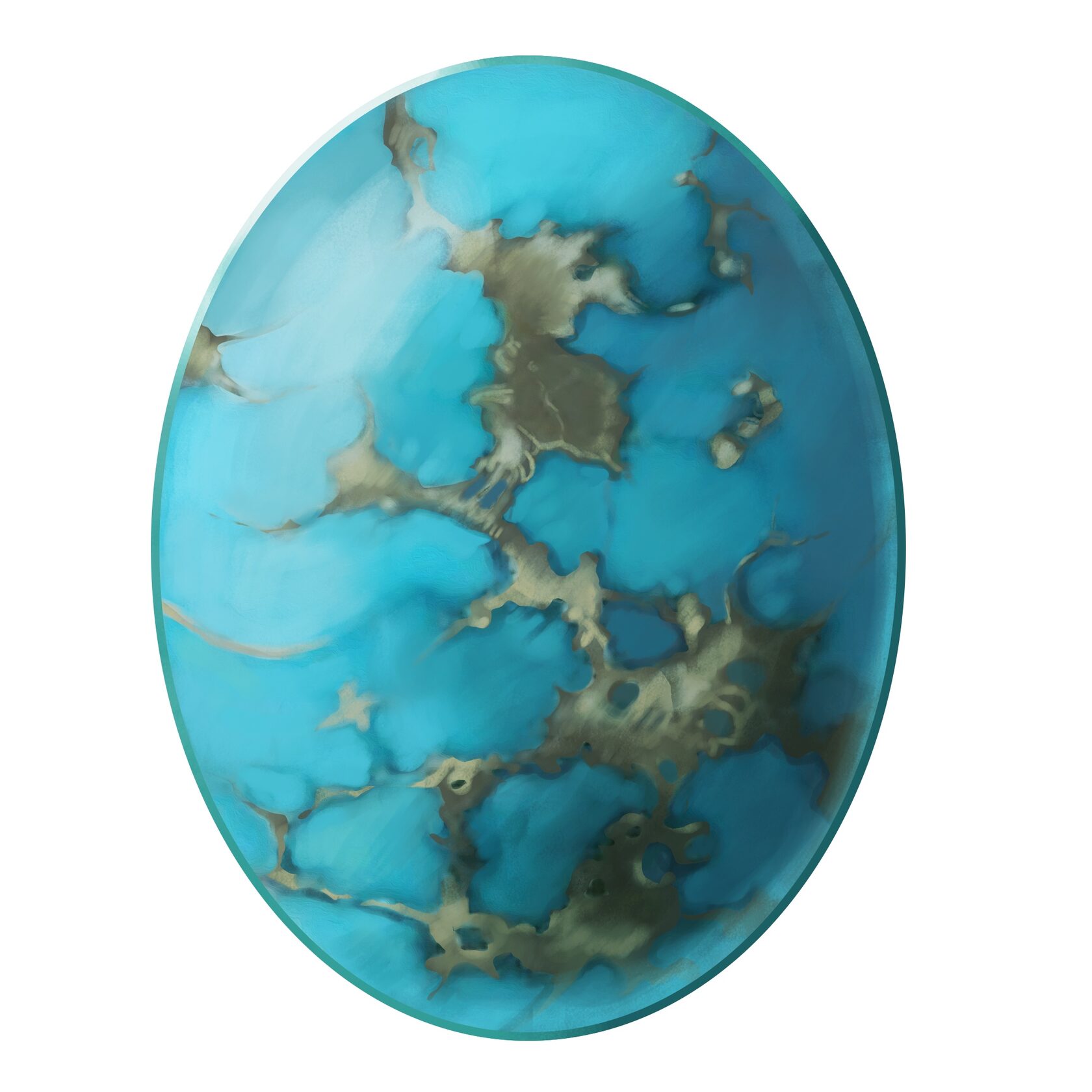 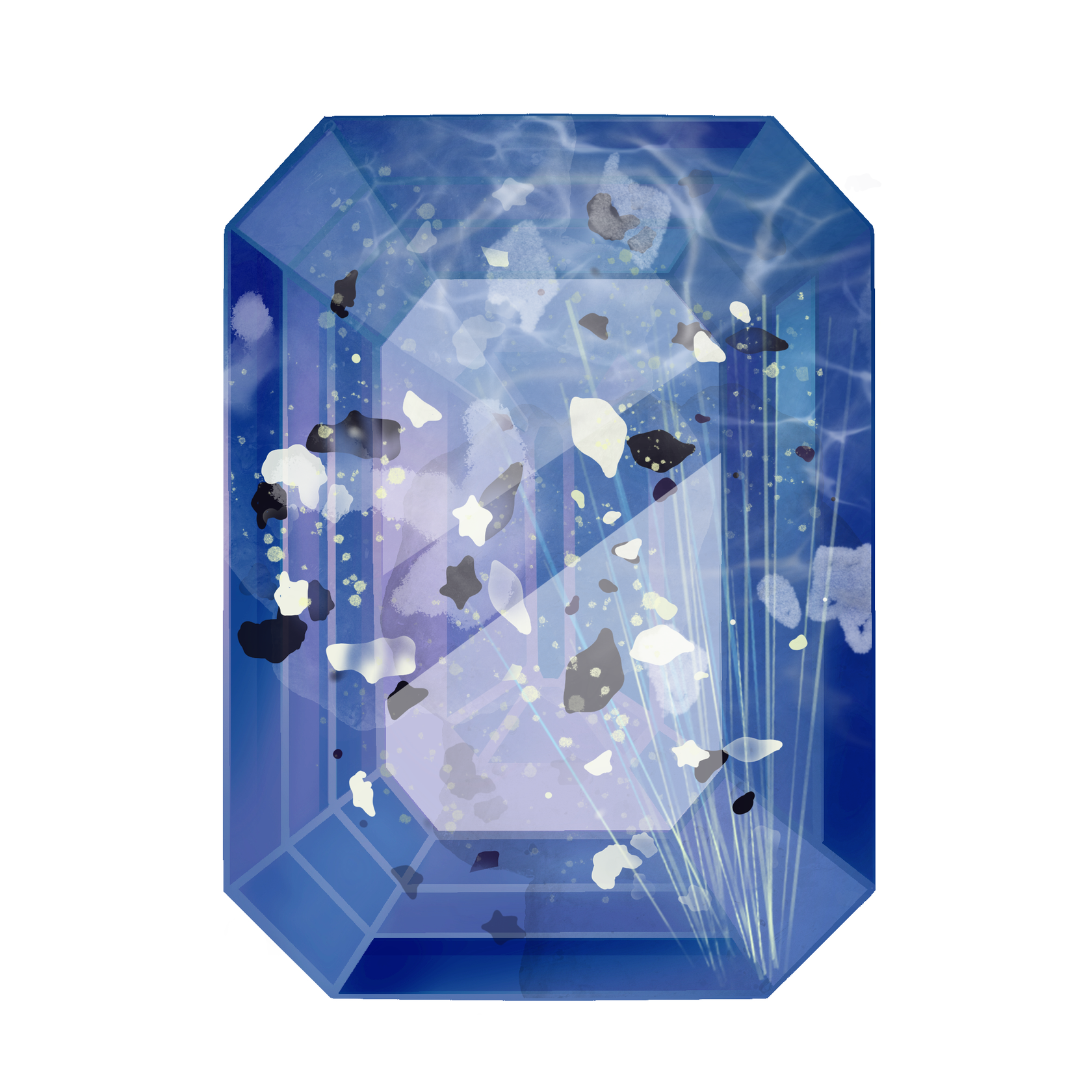 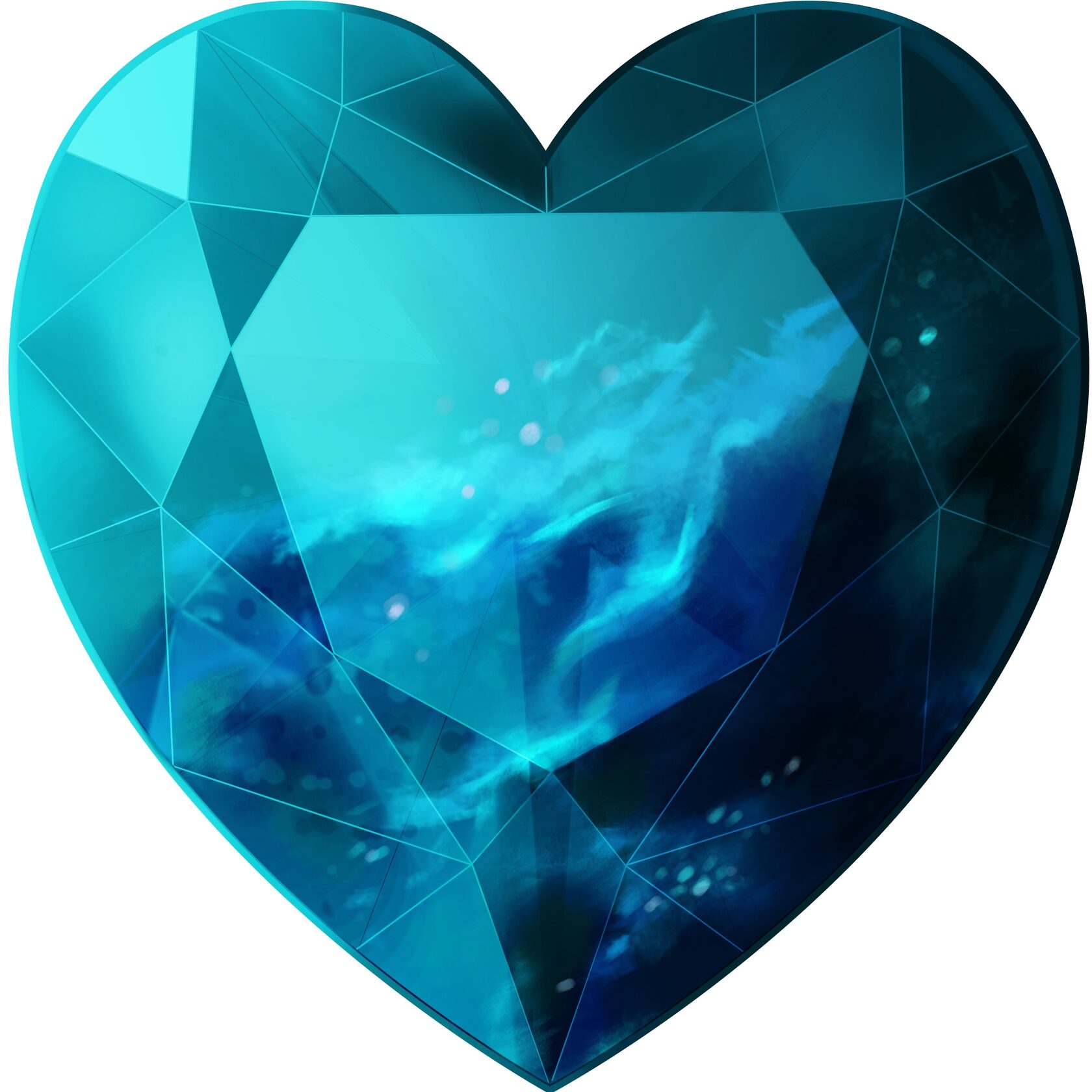 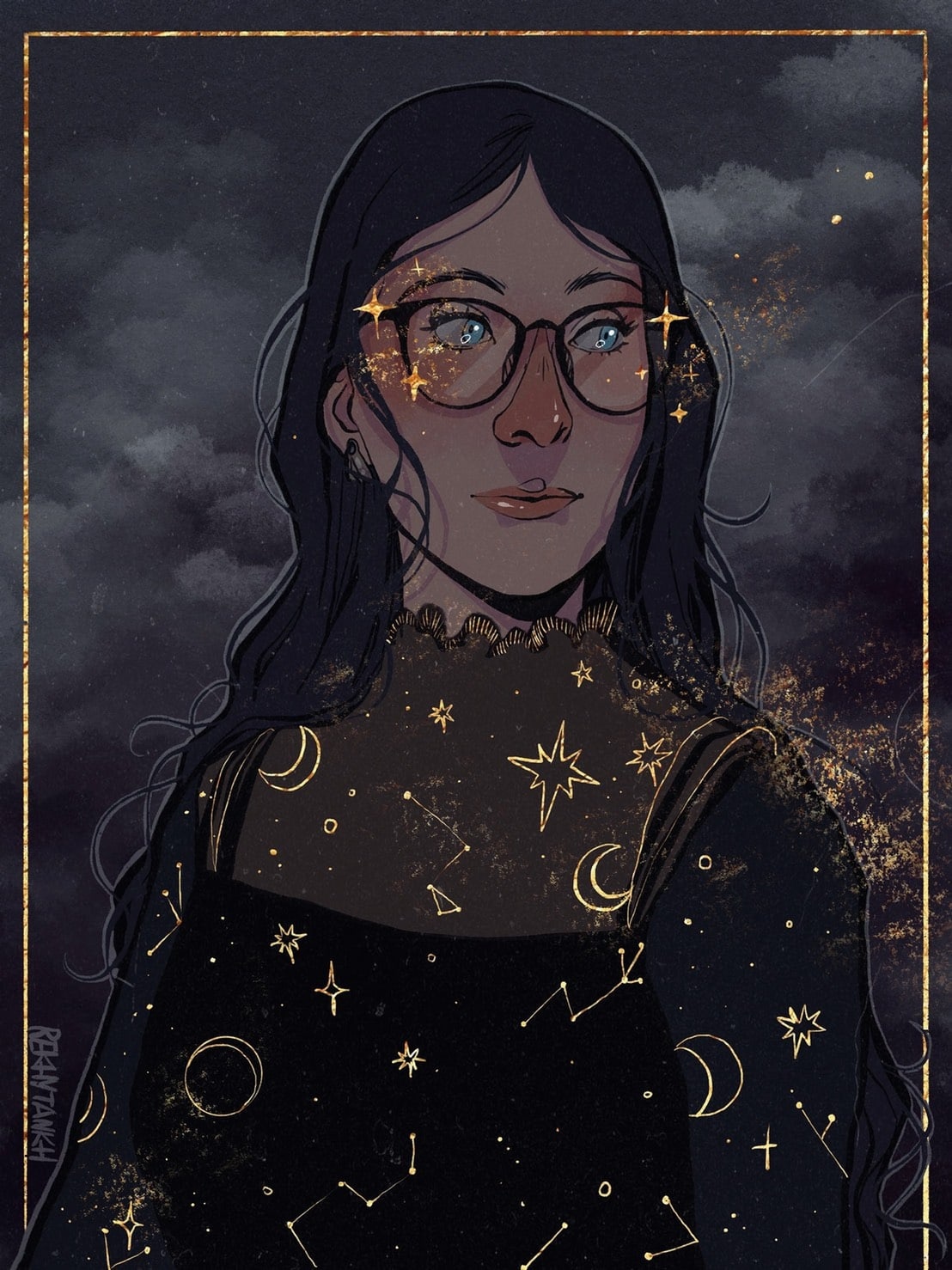 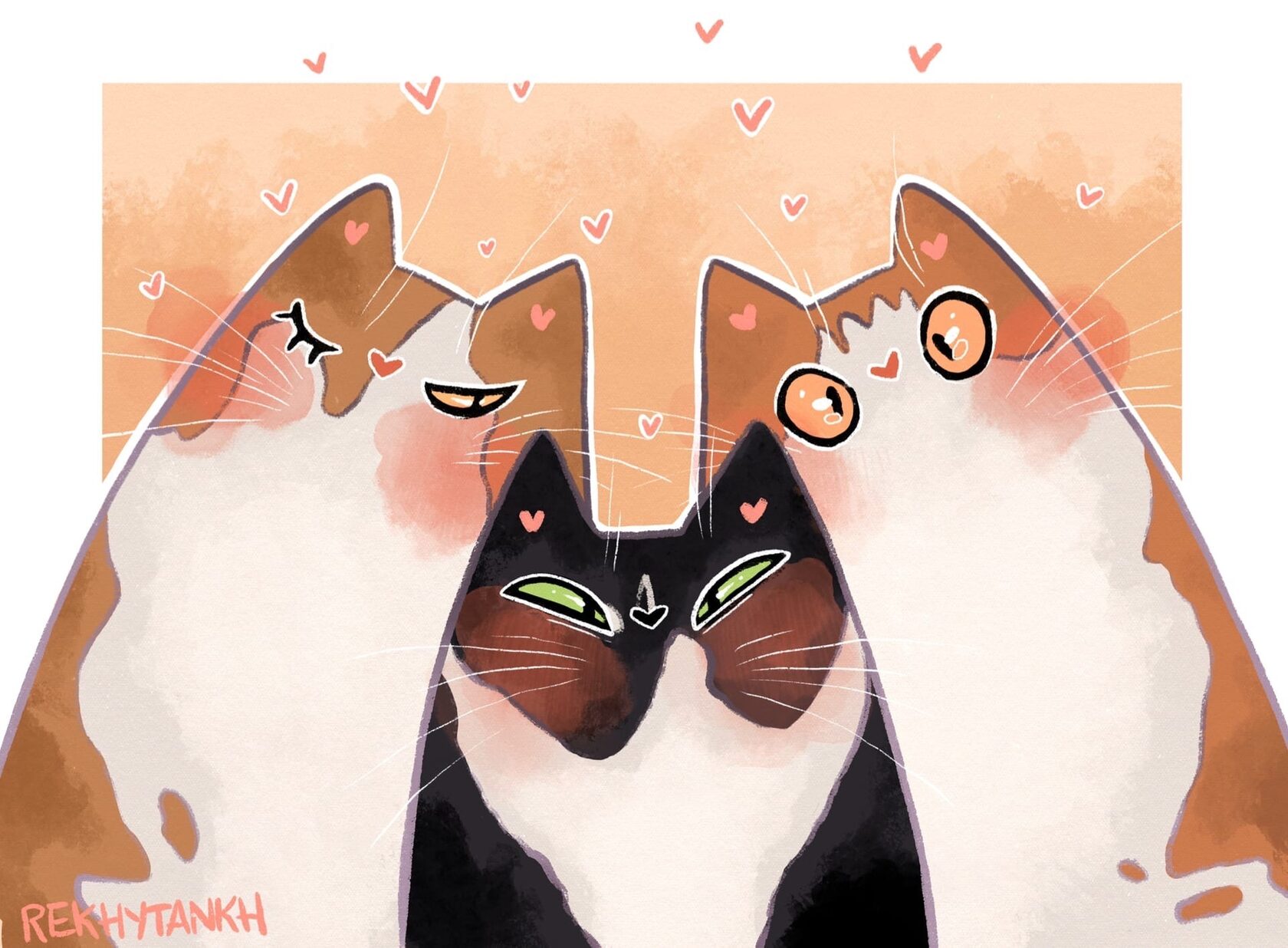 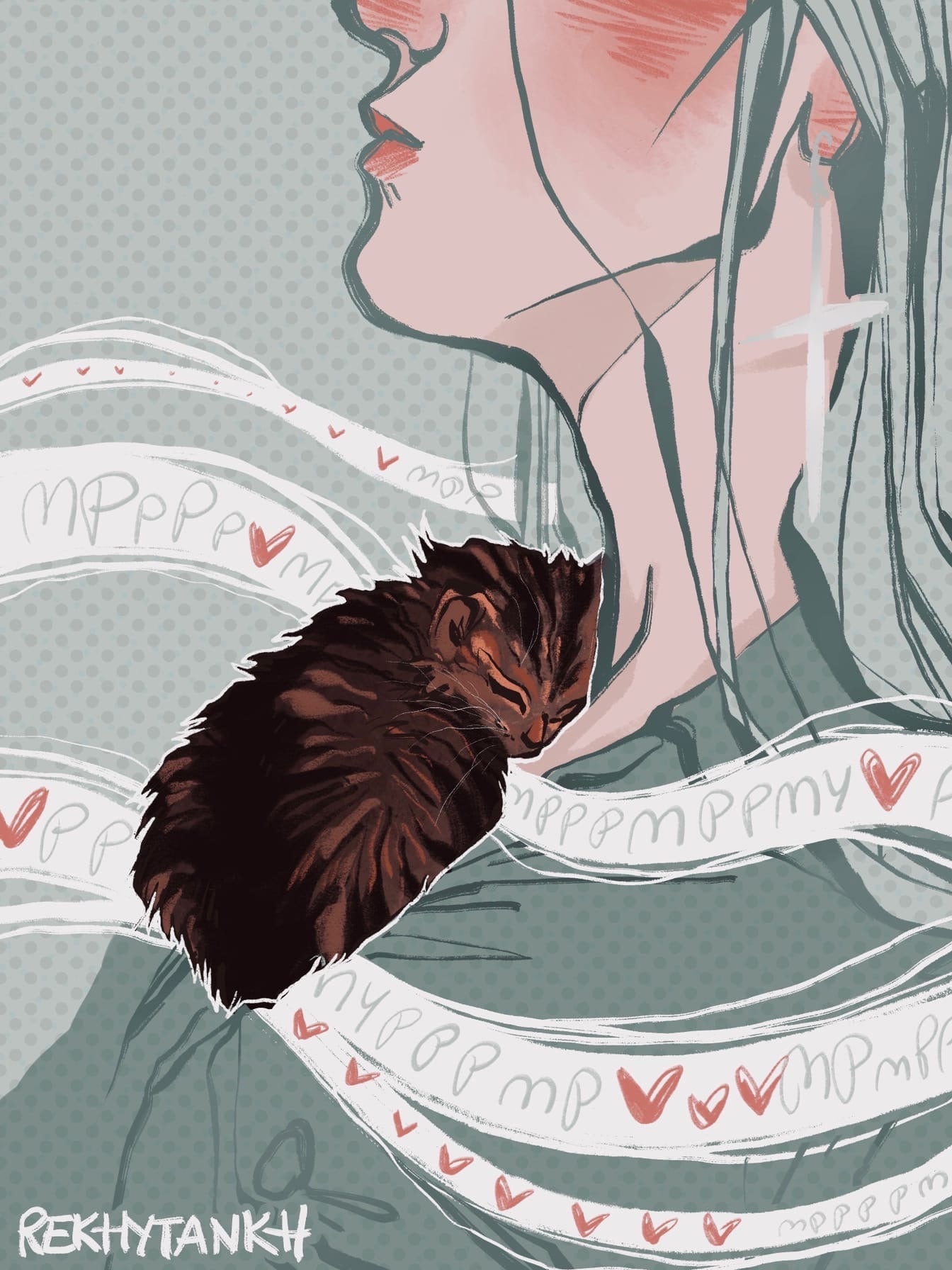 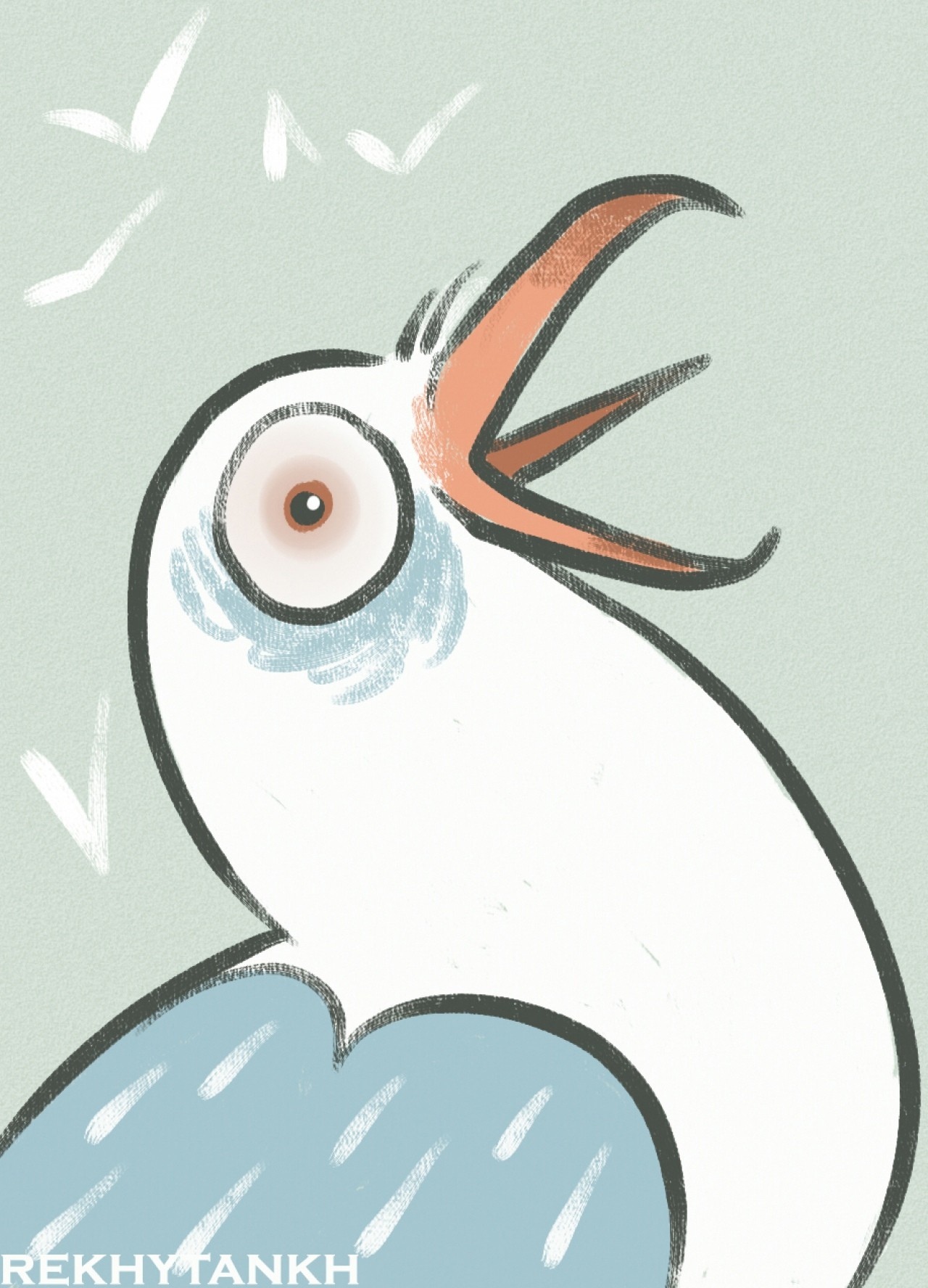 BEST
FIND OUT MORE ABOUT US
Well seems that you like us!
Came this far!? 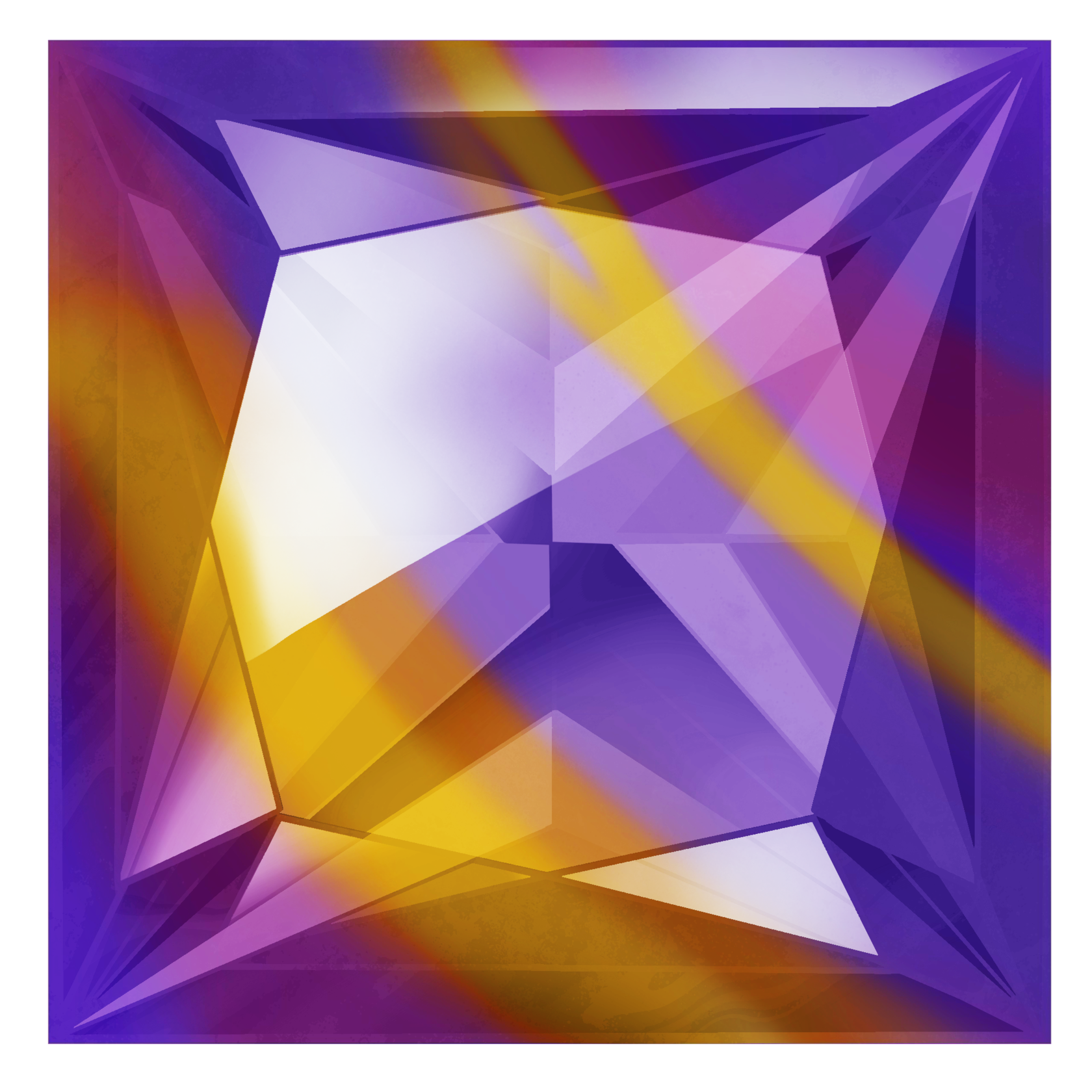 *yes, push it of course!

discord
instagram
twitter
If you’re spreading the word about what we stand for, then you’re already a part of our community!